by admin
in Gadgets

In fact, there’s quite a few hardware controls here. As well as a dedicated set of HVAC buttons and toggles, Toyota adds keys for trailering and the suspension system. The Capstone trim doesn’t have all-round air suspension, but the optional rear system auto-adjusts for load and can have its height tweaked manually, too.

The rest of the dashboard gets swathes of wood, soft-touch plastics and fabrics, and semi-aniline leather on the comfortable seats. There’s heating and ventilation for not only the front row, but the second too, and everything looks and feels leagues ahead of the old Tundra (or, for that matter, your average work truck). 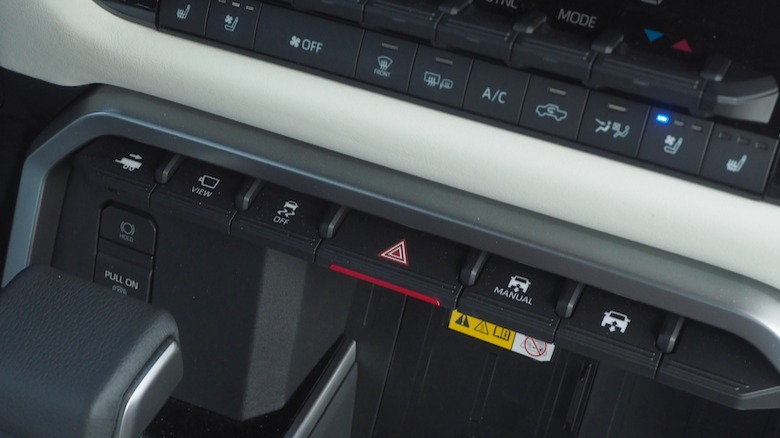 Toyota’s two-tone finish probably isn’t your best bet if there’s any chance of muddy boots (or dogs), and sadly there’s no single-color alternative as you’ll find on cheaper Tundra trims. It looks great — and bright, too, under the standard power tilt/slide panoramic roof — but practicality definitely plays second fiddle to appearance. Toyota doesn’t stint on cubbies and bins, either, with a sizable storage compartment under the wide center armrest, various sliding trays, and a wireless phone charging pad.

Cities: Skylines getting 10 bits of globe-trotting DLC starting next week

No Result
View All Result